The cannabis consumer is not a monolith, warn experts. How then do you go about doing impactful research? With limited consumer data available and fragmented legal markets, brands can often be found playing wait-and-watch when plotting their next big disruption. Read on for some key cannabis marketing insight challenges in Canada, some of which will also be referenced in IIEX North America 2019.

A Category that Capitalizes on Ritual

I haven’t celebrated Holi in so long — since globalization and my move to the Western Hemisphere. But I do recall the legendary (ritualistic) bhang of film and real-world festivities (water pistons, goodies, song-and-dance) in Indian neighbourhoods. Edible or drinkable bhang is made by crushing cannabis leaves. And although cannabis cultivation (and consumption) is banned in India, you are allowed to harvest (and consume) leaves (but not flower, stem or resin) in the wild.

When friends in India ask if bhang is available where I live, I reply that there will be no legal sales (or production) of edibles (and topicals and extracts) until October at least. But a good recipe and its ingredients are all you need to invest in a DIY style edible or infused drink here. Canada is dotted with dispensaries, ranging from pharmaceutical and medical to the more discrete but transparent for those of legal age (differs by province). Consumers must respect the laws of the province or community they are living in whether as residents or visitors, and also keep reviewing updates to the laws as they apply.

Cannabis occupies an odd spot in different societies owing to the ambiguous regulatory environments, local cultures, shifting supply and demand, illicit markets, rituals and consumer perceptions. It is the world’s most commonly used drug. 192 million users globally consumed cannabis at least once in the past year (World Drug Report 2018) and over 130 million North Americans will have access to the legal cannabis market by the end of 2019. In Canada, one in three have consumed cannabis at some point, dominated by (75%) recreational or adult users (Vividata National Cannabis Study 2018).

Cannabis tolerance in some cultures (eg. Netherlands) might make the drug seem more acceptable, despite pending legalization, in those markets. By contrast, prices and negative consumer perceptions (stigma around medical and recreational uses) make cannabis consumption prohibitive in legal markets. Canadian consumers are on their way to breaking the social stigma. While more Canadians (82%) consider alcohol more socially acceptable than cannabis, more Canadians also find cannabis consumption (43%) more socially acceptable than tobacco (39%) according to Vividata’s National Cannabis Study 2018, indicating a cultural shift. Alcohol and beverage companies (and consumers) are already preparing for this opportunity. If ongoing consumer education is integral to dealing with the 21st century knowledge wars, we need to talk more about the challenges we are coming up against in this category!

Excitement on the chilly 9 am streets was every bit higher than monday morning fare. A diverse crowd from officegoers to passersby, the press, smokers, non-users, the curious, everyone intent on uncovering what the fuss was about partook in this eventful moment in Canadian retail 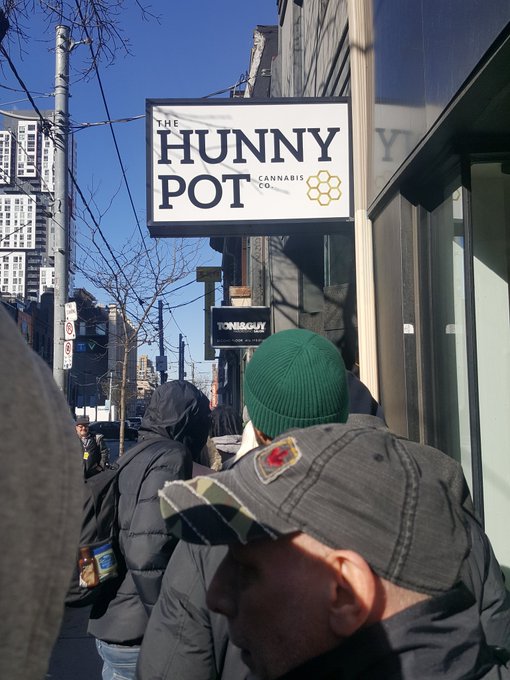 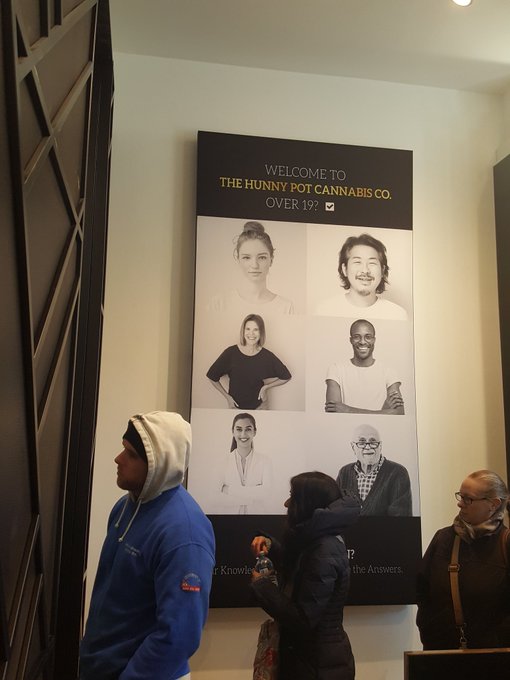 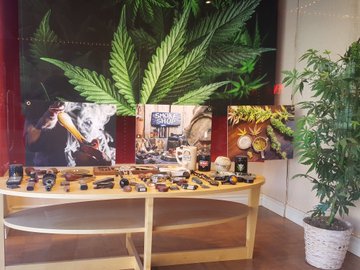 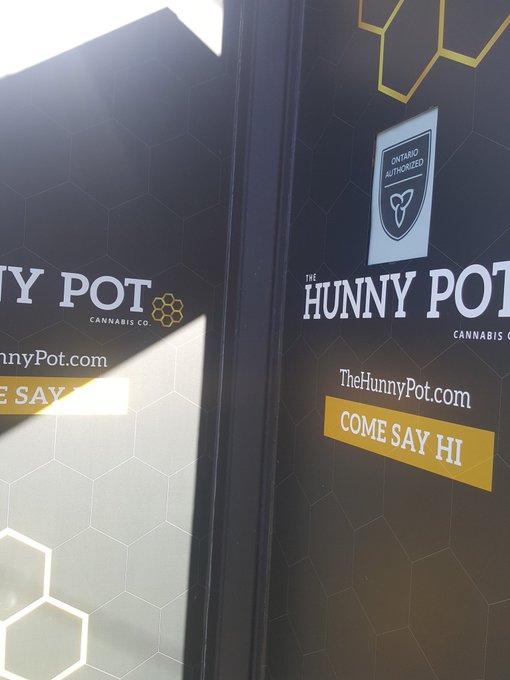 Cannabis accessory and ancillary stores are thus hoping to capitalize on the “new cannabis” traffic to develop new relationships. I met up with the O’Cannabiz Best Marketing Campaign 2019 award nominee Cannabis and Coffee on Front Street West to quickly understand how they were preparing for the Canadian cannabis consumer.

The Future of Customer Experience

“G” from Cannabis and Coffee shared some advice on how to be a better barrista in the video below. Put hospitality and customer need at the very forefront of your service. Also, gauge your customer knowledge (and comfort) levels well and offer honest recommendations. While their store is just a regular coffee shop with a cannabis-themed ambience today, they are proud to be the only cafe with cannabis in their name. Banks may not be prepared to deal with them right now, but come October, and the game will change for “cannapreneurs” like G. I also ask him a leading question on alcohol vs. cannabis, but it was more to foster ease than bias.

Where is the future of cannabis? Who are the winners and victims in these conquests? How do we deal with the marketing challenges in a category that is pegged to be the bitcoin of CPG and so much more?

Find out in my talk – Cannabis Conquests: Accelerating the 21st Century Culture Wars.